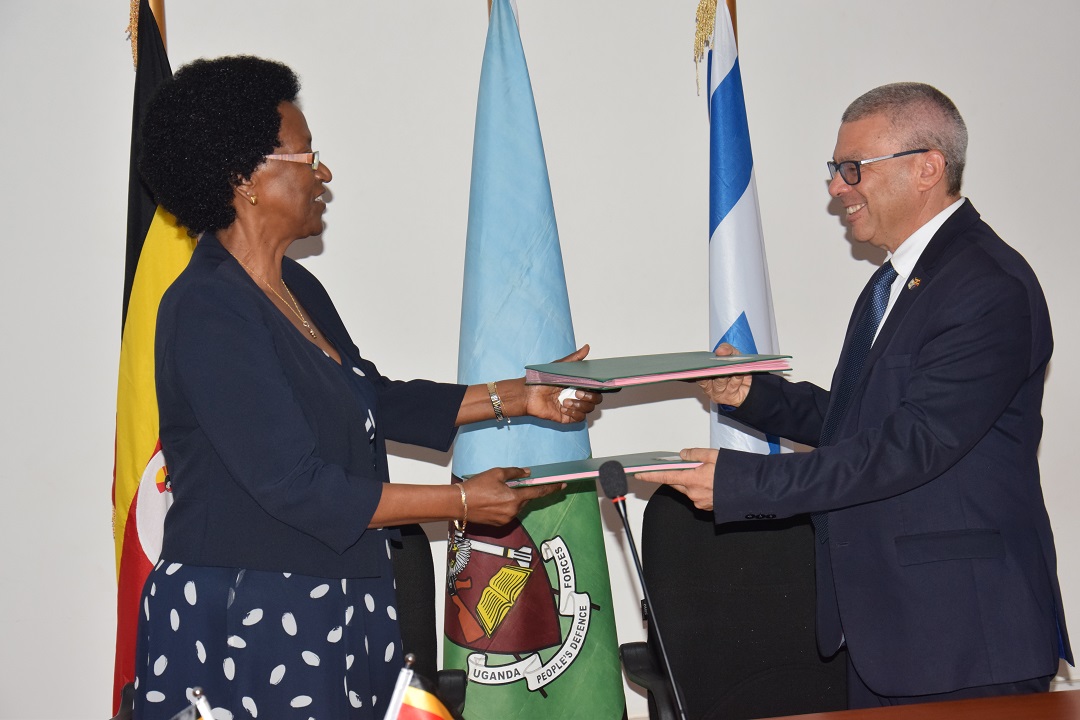 Mrs. Rosette Byengoma exchange the MoU with the head of Israel Delegation

Uganda and the Government of Israel have today signed a Memorandum of Understanding (MOU) on Defence Cooperation at the Ministry of Defence and Veteran Affairs headquarters in Mbuya, Kampala.

The agreement renews and strengthens the existing historical relationship between the two countries on matters concerning defence, security, and welfare, among others.

The Ministry of Defence and Veteran Affairs Permanent Secretary Mrs. Rosette Byengoma signed on behalf of the Uganda Government while Mr. Asaf Dvir signed for the Israel Defence Forces (IDF). 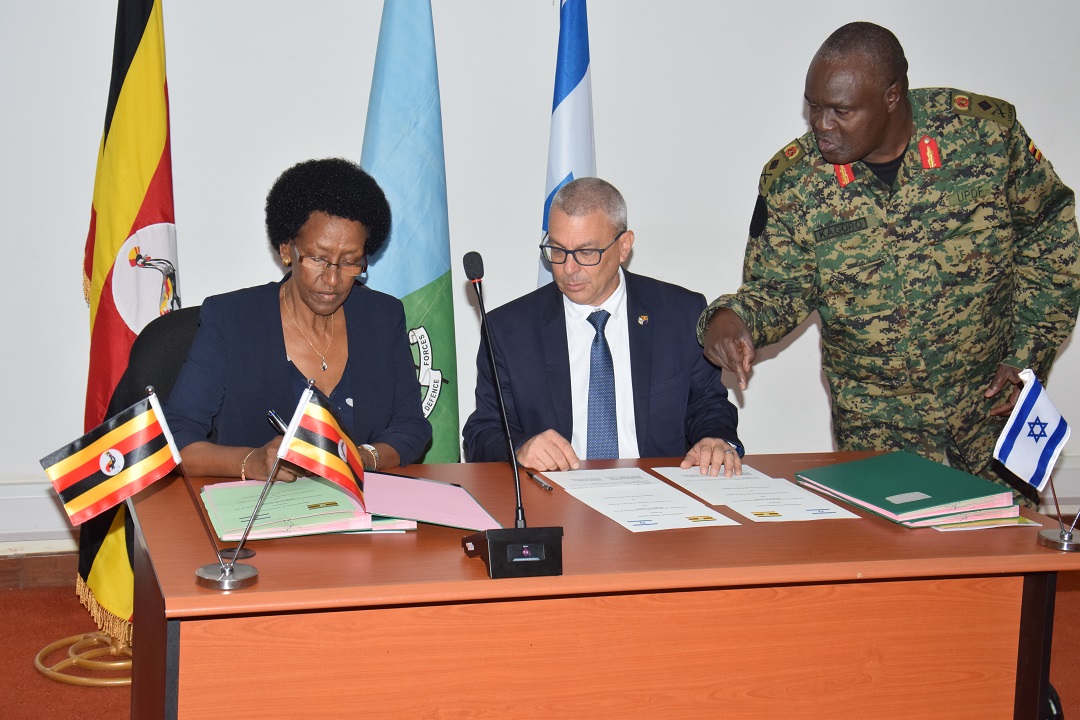 Mrs. Rosette Byengoma signing the MoU on behalf of MODVA with the Israelite delegation

Mrs. Byengoma, in her remarks, commended the existing relationship between Uganda and Israel.

She thanked the Israeli Government for supporting Uganda’s social economic transformation agenda, adding that Israel has played a big role in building Uganda’s air defence capabilities. “Israel has helped us to strengthen our different branches of the military, more especially in Air force and Air Defence. Your invariable expertise and support have, to a greater extent made our air space safer, and for this, we are grateful,” Mrs. Byengoma observed. 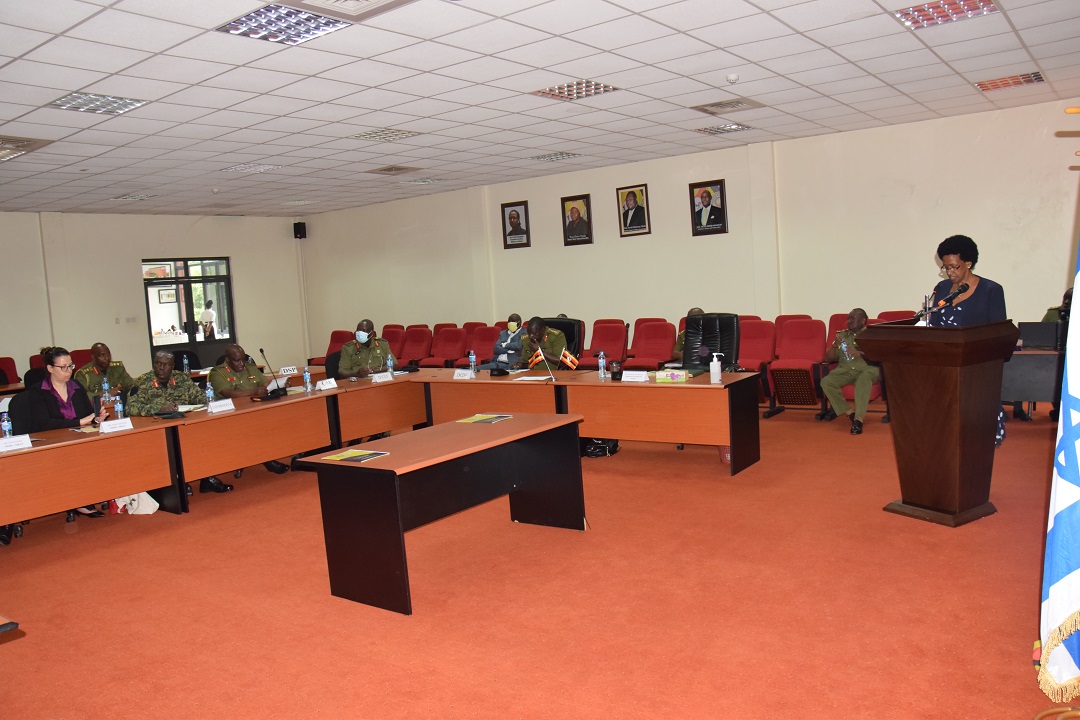 She lauded Israel for supporting the Uganda Peoples’ Defence Forces (UPDF) in training, provision of modern equipment and availing opportunities for technological transfer to cope with the emerging global threats like terrorism, cyber-crime, youth bulge and environmental changes, among others.

Mrs. Byengoma further called for loyalty and commitment to the signed legal framework, saying that it will fasten government transactions in many areas of mutual interest. “I believe this product will facilitate smooth engagements between the two parties,” she noted.

The Head of Delegation SIBAT, Mr. Asaf Dvir thanked the Uganda Government and UPDF Leadership for pacifying the country. “On behalf of the Israel Ministry of Defence (ISMOD), we would like to transfer our appreciation to the leadership for this process and also for the continued relationship in the future,” he said. 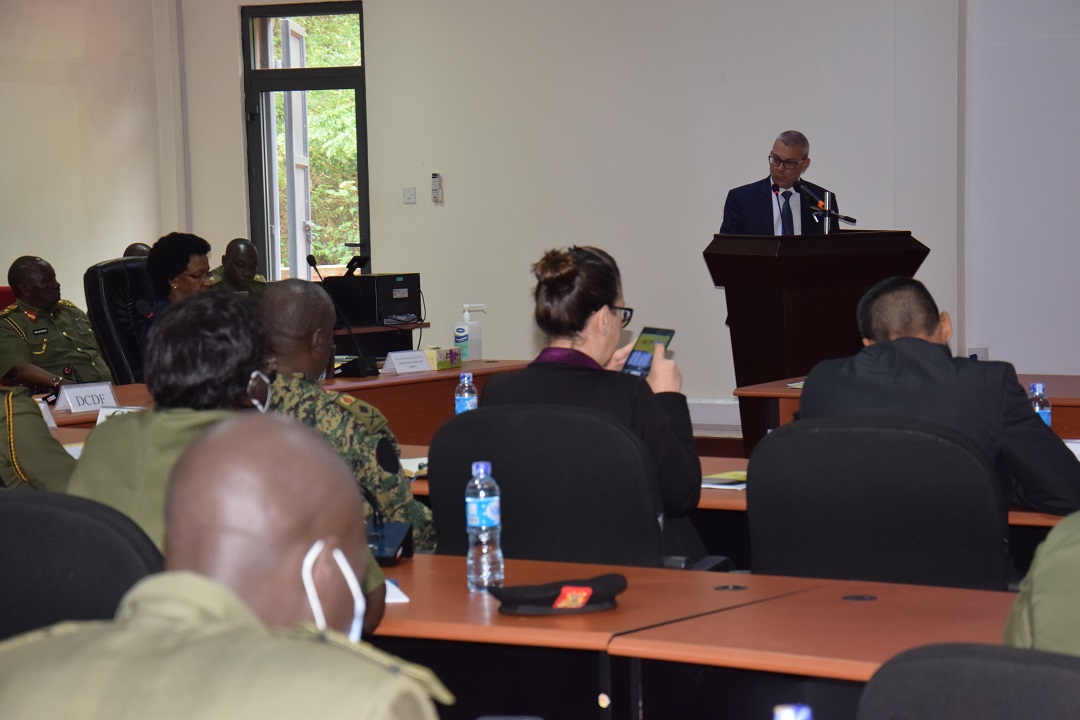 Mr. Asaf from IMOD addressing the Ugandan and Israel delegations at the Ministry of Defence and Veteran Affairs in Mbuya 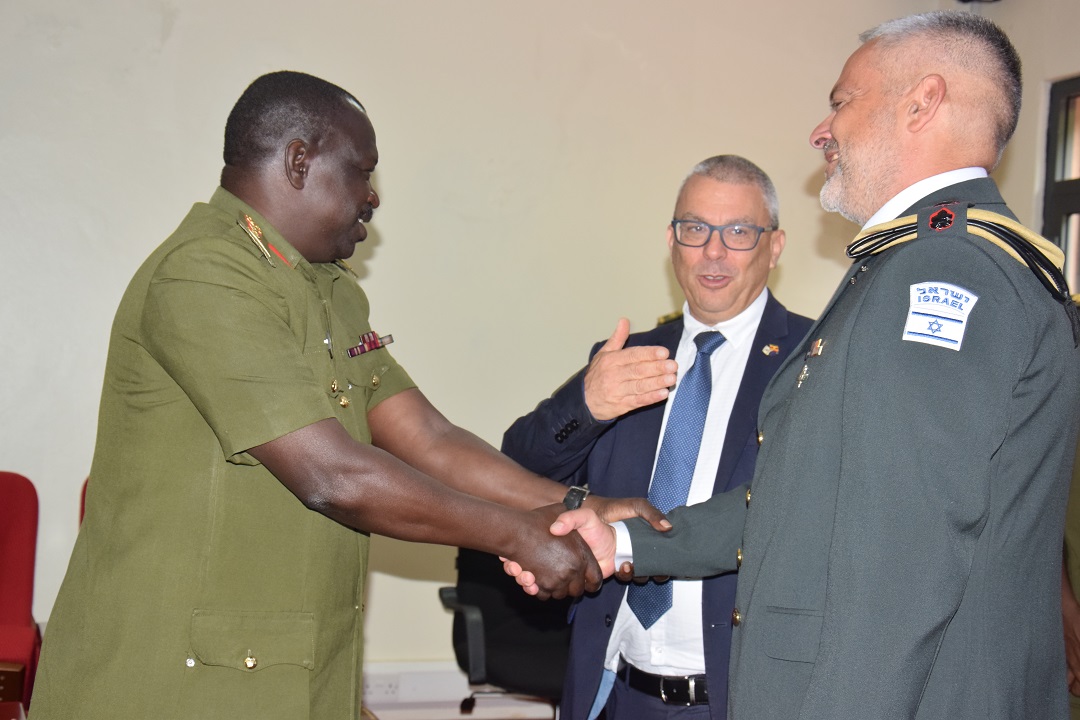 The Israeli Government has always collaborated with UPDF in the field of training, intelligence collection, air space management and border protection, among others. 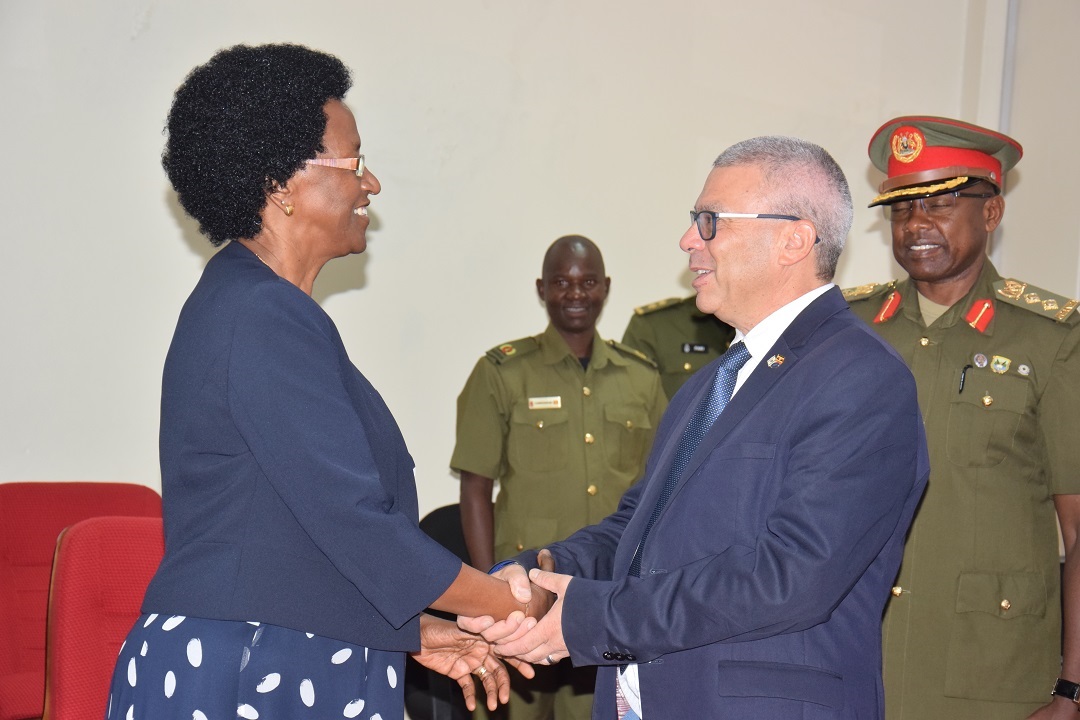 Mrs. Rosette Byengoma welcoming the head of the Delegation from Israel Mr. Asaf 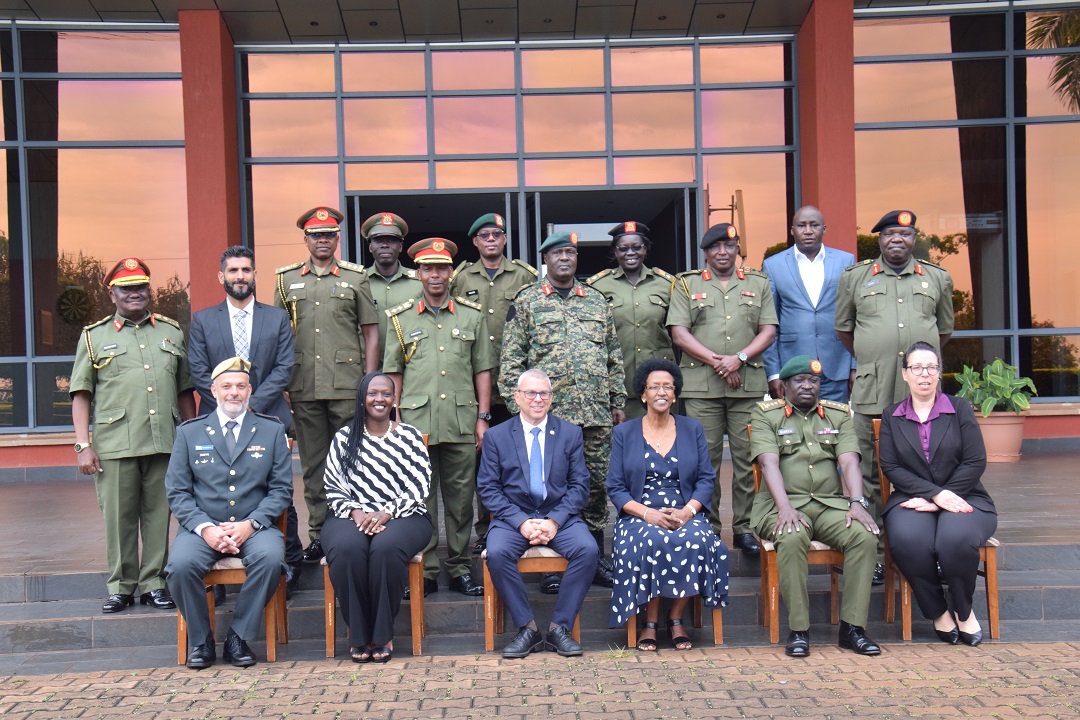 Previous Article Why Vegetables and fruits should be priotised in Diabetes and Hypertension
Next Article With pomp and sorrow, world bids final farewell to Queen Elizabeth

When NRA led by Yoweri Kaguta Museveni (@KagutaMuseveni) took the instrument of power in 1986, many praised the young guard of people for being brave […]